It's important what to say but its better to know how to say it!
My name is Eyal Gelberg if you came to me I guess you're looking for a voice that will make the difference .. I'm almost 10 years in the field of voice Overs I can do voice over a range of audiences and to conform to the terms of the message degree of emotion, intensity and play with my voice ... My services are both in Hebrew Language (mother tongue) and English ( very good) for a range of leading companies in Israel and abroad. I own a professional studio , with quality equipment for recording and editing which gives me an advantage in my work and the ability to be more personal in each project. of course, I'm visiting other studios if it required, depending on the customer. Welcome!

It is important for me to give my clients the optimum sound quality and uncompromising, personal, professional and fast support service. I created my own home studio with a maximum emphasis on the quality of the sealing materials and the most advanced equipment. Because I have a home studio, flexibility is possible and I can give you work quickly and to provide support and services virtually around the clock. 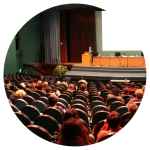 Voice Over for TV, Radio commercials and promos 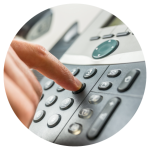 Annoucing, Narration for IVR and other special works

Shalom, To all my clients and colleagues, it's important for me to give a warm and personal touch beyond my professional voice over services and therefore I would like to start and begin telling a little bit about myself… I'm an Israeli native speaker and lives in Tel Aviv metropoline area. Originally from Haifa, north of Israel. I've served as a commander in the Israeli Navy. Still then there were people that told me that I should've gone to Galatz, the Israeli Army's Official Radio Station (one of the leading and most veteran radio stations in Israel). But back then I didn't think about narration that much…. Although my affair with the microphone began in high school as a drummer and a singer in a rock band.

Finished the army and I started working as a Radio anchorman and sound technitian and performed narration works for radio commercials and promos.

The universal narrator knows all and can enter a character's head any time he chooses. 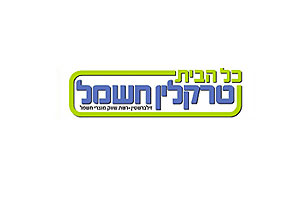 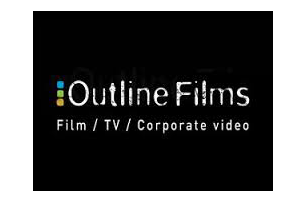 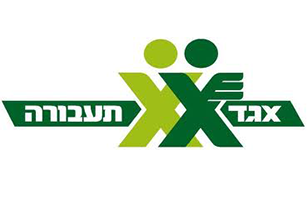 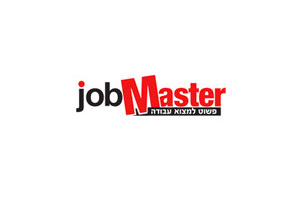 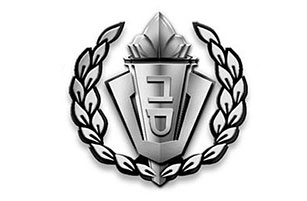 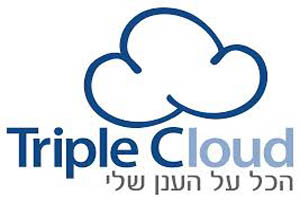 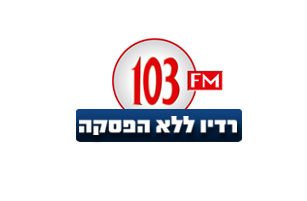 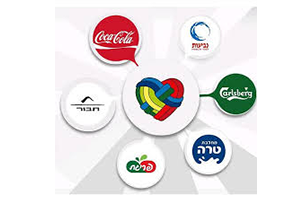 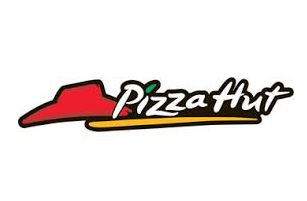 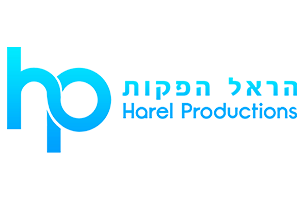 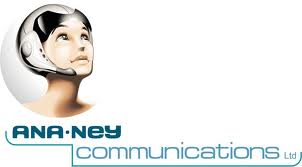